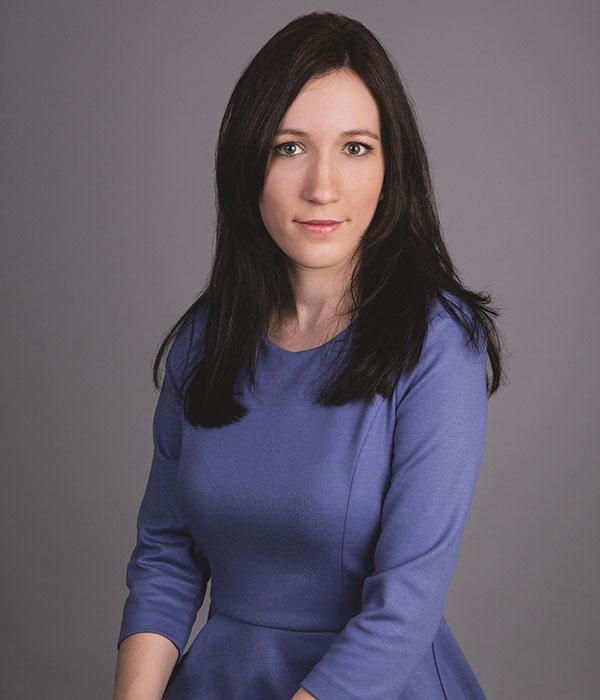 Irina Zoteeva completed her university education at Petrozavodsk State Conservatory, where she studied with A. Skorodumov. In 2009, she received her Master of Music degree as a piano teacher, performing and chamber ensemble artist, and accompanist. In 2015, she graduated from Oulu University of Applied Sciences (Music Pedagogy), where she studied with Mikko Heininen. Irina has taken part in numerous competitions and festivals in Russia and Finland. She is an active performer in the Finnish music community. She has been signed to perform as a soloist and accompanist in the Sibelius Finland Experience concert series in Helsinki for two months in 2016. Irina is one of the co-founders of Taidetöölö and has been actively involved in the company since July 2014. 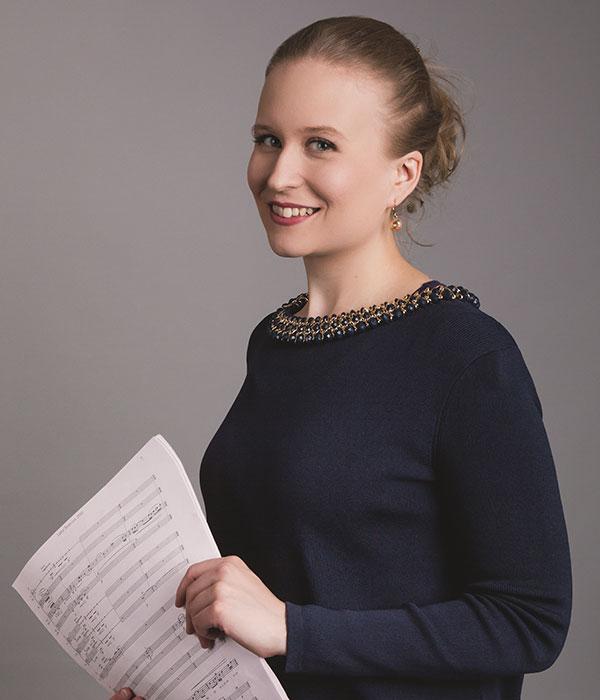 Soprano Milla Mäkinen studies classical voice at the Sibelius-Academy under Sirkku Wahlroos-Kaitila. She has a special interest in early music and is an active performer of contemporary music. Mäkinen has been studying guitar under Marjo Leppä, Juha Johansson, Otto Berger, Pekka Miettinen, Fabio de Oliveira and Peter Engberg. She is spending her fifteenth year as a singer-guitarist concentrating on Bossa nova music. 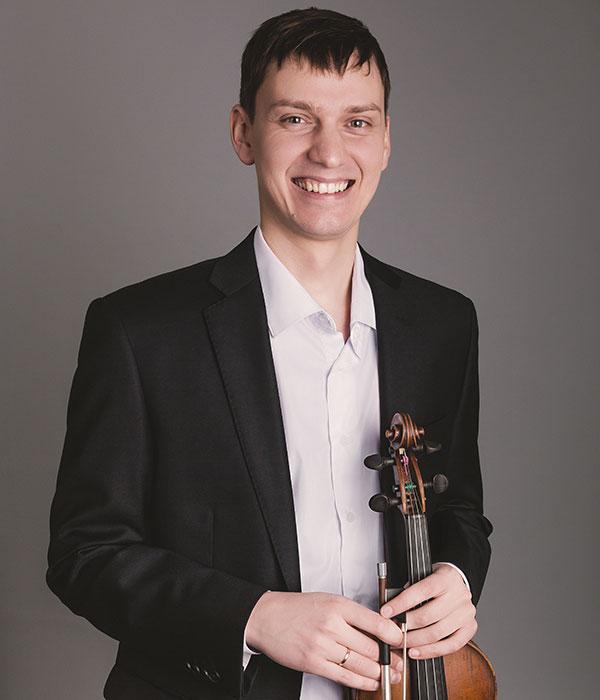 Ivan graduated from Samara School of Music in 2000 and Oulu University of Applied Sciences in 2014. He obtained qualifications as a performer, chamber ensemble artist, violin teacher and orchestra artist. Since his childhood, Ivan has taken part in many international competitions, festivals, concerts and master classes (with Kaija Saarikettu, Erkki Palola, Gil Shaham). In 2008, he won the Grand-Prix in the international Art and Education in the XXIst Century competition in Jyväskyla. From 2005 to 2014 Ivan has worked as a violinist in Oulun Sinfonia, and as a teacher at Oulun musiikkikoulu, Madetoja high school and Ranua music school. Ivan is a co-founder of Taidetöölö Company since July 2014. 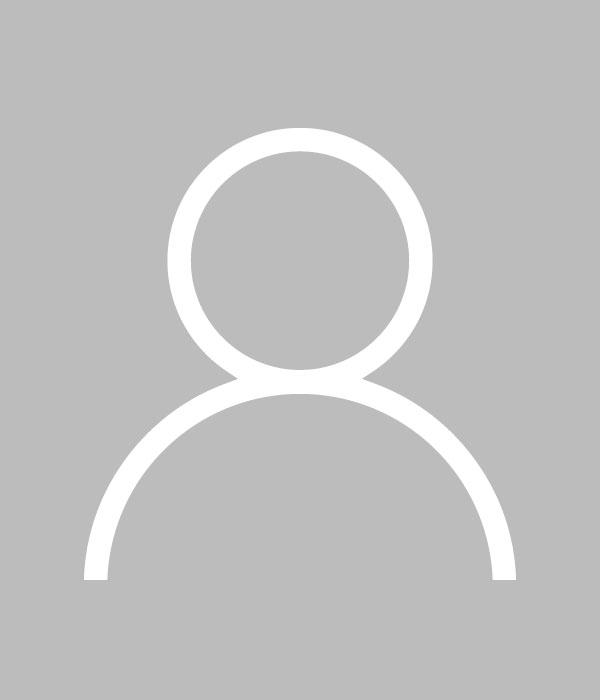 Heidi started playing cello at the age of eight with Timo Hanhinen at Naantali Music School and continued her studies at the Turku Conservatory. She graduated from the St.Petersburg State Conservatory in 2001 as a Master of Arts in Music with Professor Sergey Roldugin. As a teacher, she has worked at the Länsi-Pirkanmaa Music Institute, Espoo Steiner School, Kainuu and Kuhmo Music Institutes. At the moment she is also a teacher of cello at Pitäjänmäki Music Institute. Heidi has played in many domestic and foreign orchestras, as the leader in L´Orchestre Symphonique du Theatre St. Michel (now called the Brussels Philharmonic Orchestra), as the principal of the Zomeropera Orchestra, as the leader at the Lappeenranta Symphony Orchestra consert, in the Finnish-Estonian Symphony Orchestra, on Summer tour in Russia-European Orchestra as well as the leader at Metropolia’s Jevgeny Onegin production and in the coming Autumn as a principal in Sinfonietta Lentua. Heidi has been active in Finland and abroad (Russia, Belgium, Italy) in various chamber music ensembles. Heidi welcomes for her classes and also assist with instrument purchases. Try-out lessons are a great way to get to know the instrument! 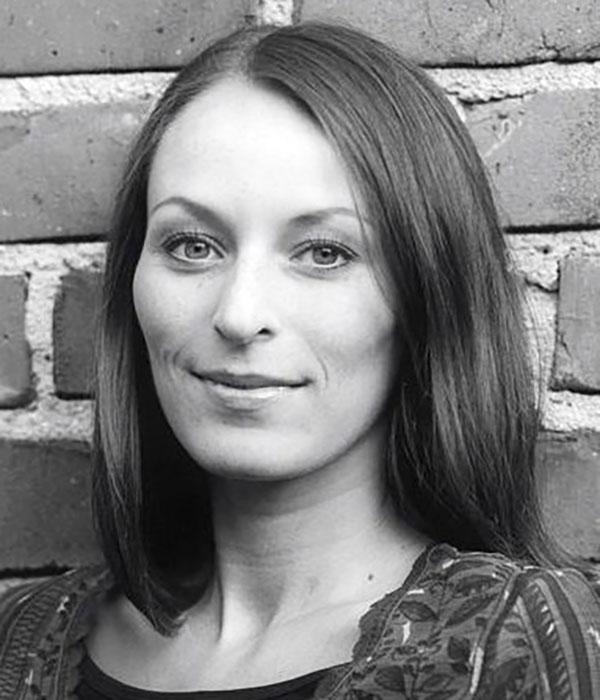 Emma Suszko first graduated as a classical singer from the Conservatory of Helsinki in 2009. In addition to vocal classes, she also studied piano as a secondary instrument. Her journey continued at the Metropolia University of Applied Studies of Helsinki, where she studied voice with Sirkku Wahlroos-Kaitila and from where she has a Bachelor’s degree in Music Performance (2013), as well as at the Haute École de Musique of Geneva, Switzerland, where she studied with contralto/conductor Nathalie Stutzmann and from where she holds a Master’s degree in Music Pedagogy (voice teaching, 2016). During her years of practicing music, she also completed studies in French and Italian linguistics at the University of Helsinki, and nowadays especially French melodies are an important part of her repertoire. In the field of music, she has also completed a teacher training program in Early Music Education called Music Together. Emma is an experienced solo, chorus and ensemble singer in many musical genres, including contemporary and popular music, and has refined her artistic and pedagogical skills at masterclasses with David L. Jones, Karine Deshayes, Luisa Castellani, Hedwig Fassbaender, Hartmut Höll and Francois Le Roux among others. As a soloist she has performed for instance in Bach’s Christmas oratorium, as the Second boy in the Magic Flute, as Dorabella in Così fan tutte, as Ottavia in Monteverdi’s L’incoronazione di Poppea, as well as at the Savonlinna opera festival in the role of one of the Pages in Wagner’s Lohengrin. She is also a long time member of the Savonlinna opera festival chorus and a vocalist in the festival’s pop/jazz band Midnight circus. Emma is passionate about developing her vocal and artistic skills especially in art songs, church music and ensemble singing, as well as about sharing the joy of music by teaching. She is very student-oriented and encouraging, and welcomes to her classes all who are interested in exploring the many dimensions of singing! 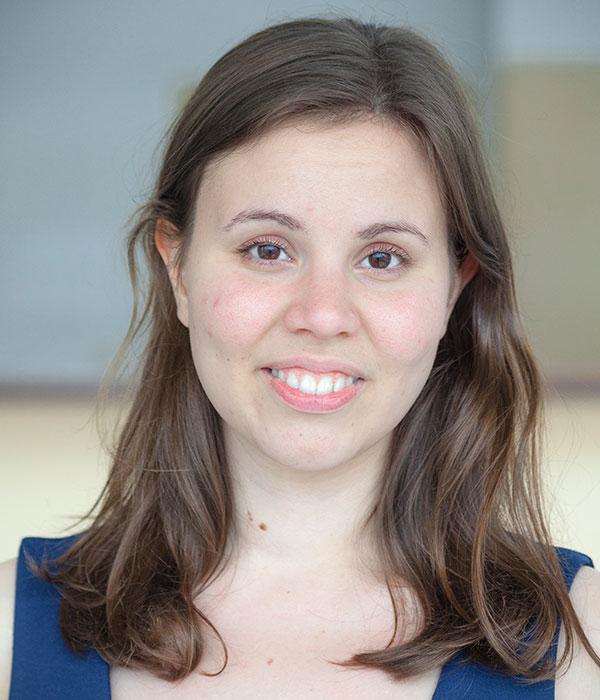 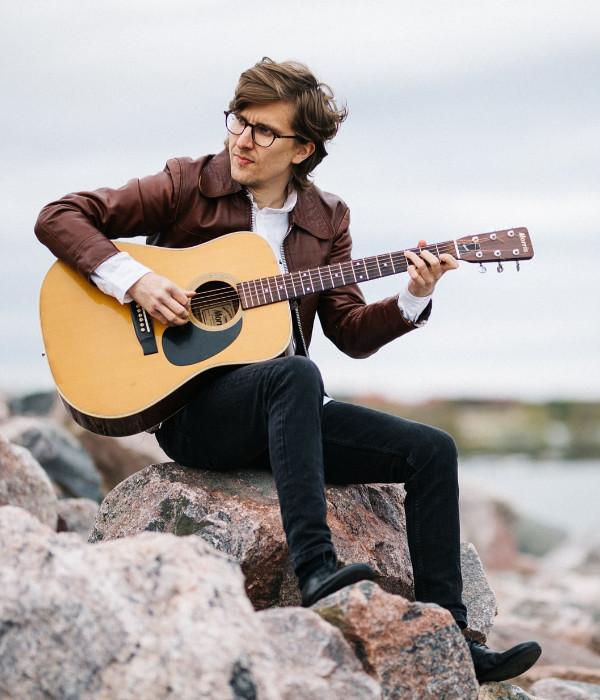 Sauli Palmujoki graduated from Tampere University of Applied Sciences in 2016 with the qualification of guitar teacher. In addition to teaching guitar, Sauli has worked as a music teacher in upper schools and high schools. Sauli is a versatile musician who writes songs and composes music.